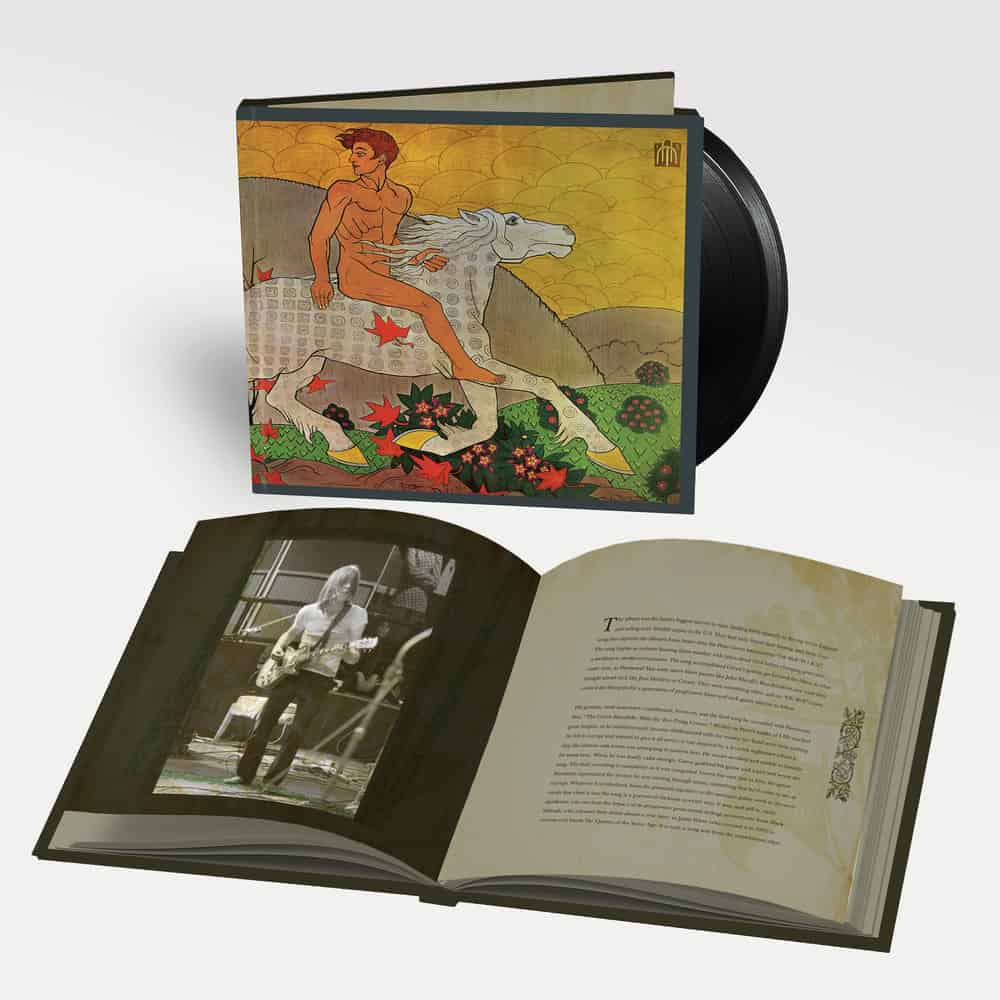 Mastered at half speed for dynamic range.